Rivalry Week has come and gone and we prepare for Championship Week. This is the final chance teams have to make a statement before the final Playoff Committee rankings. With the exceptional number of impact games these last two days, the playoff picture has become a little bit clearer.

Oklahoma makes another appearance in the winners column. They had their game against Oklahoma State wrapped up by halftime scoring 40 points in the first half. A win of this magnitude against the #11 team makes a very loud statement, especially since the Big XII doesn’t have a championship game to showcase their best teams. Expect Oklahoma to be in the playoff unless something incredible happens.

Stanford took part in perhaps the most suspenseful game of the season. A last second 50 yard kick gave them the win over hated rival Notre Dame and continued to grasp for one of the last straws of the Playoff. They face USC in the Pac-12 championship and will need to make a huge impact in order to be one of the top four teams at the end of the season. Bonus: Christian McAffrey might be in line to win the Heisman if he can get over 200 yards of all-purpose yardage, breaking Barry Sanders’ record of 3,250 yards.

Ohio State stepped up after a deflating loss to Michigan State with an absolute dismantling of rival Michigan. This puts the Buckeyes within striking distance of the Playoffs, but they will need to hope for a few upsets this week since they will not be going to the Big 10 Championship. 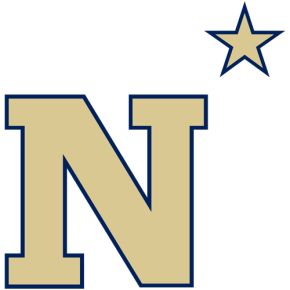 Navy was not in contention for the playoff, but the highest ranked “Group of Five” team (those teams who are not from the Power Five conferences) gets an automatic bid to a New Year’s Six bowl. Had they beat Houston, they were all but assured this bid. Now they are buried below Houston and Temple. Houston and Temple play each other in the American Conference Championship, so there is no way that Navy will get in.

Baylor lost to rival TCU (a bit of revenge on TCU’s part). While Oklahoma sealed the Big XII with a win over Oklahoma State, Baylor could have had a chance to make it into the Playoff as an at-large bid. Further, they could have made it to the Sugar Bowl if Oklahoma makes it to the playoffs. Now their postseason scenario is up in the air. They play Texas this week and could get the bid if they win based on Big XII tiebreaker rules (best point differential amongst the three-way tie). 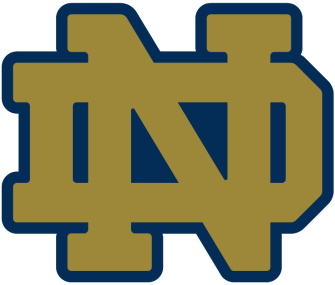 Notre Dame, as mentioned in the Stanford section, lost in dramatic fashion. Notre Dame was listed #6 in the playoff rankings and at the very least would have had an Orange Bowl bid (per the playoff rules) if they beat Stanford. Now they will likely drop to 10th (or lower) and stands a chance of not making a New Year’s Six bowl. This was a truly disheartening result for a Notre Dame team that has overcome devastating injuries to their key players.

The switch between Oklahoma and Alabama is largely superficial. I also believe that if Alabama wins that they will retake their #2 ranking. The more interesting situation is brewing in the Big 10. Unless Clemson or Alabama loses, Ohio State will be left out of the equation. I can’t even see Alabama dropping out if they have some god awful game against Florida as the Committee prioritizes conference championship winners. Either Iowa or Michigan State will round out the playoff rankings and the loser of that game would probably go to the Rose Bowl, leaving Ohio State hoping for an at-large bid.